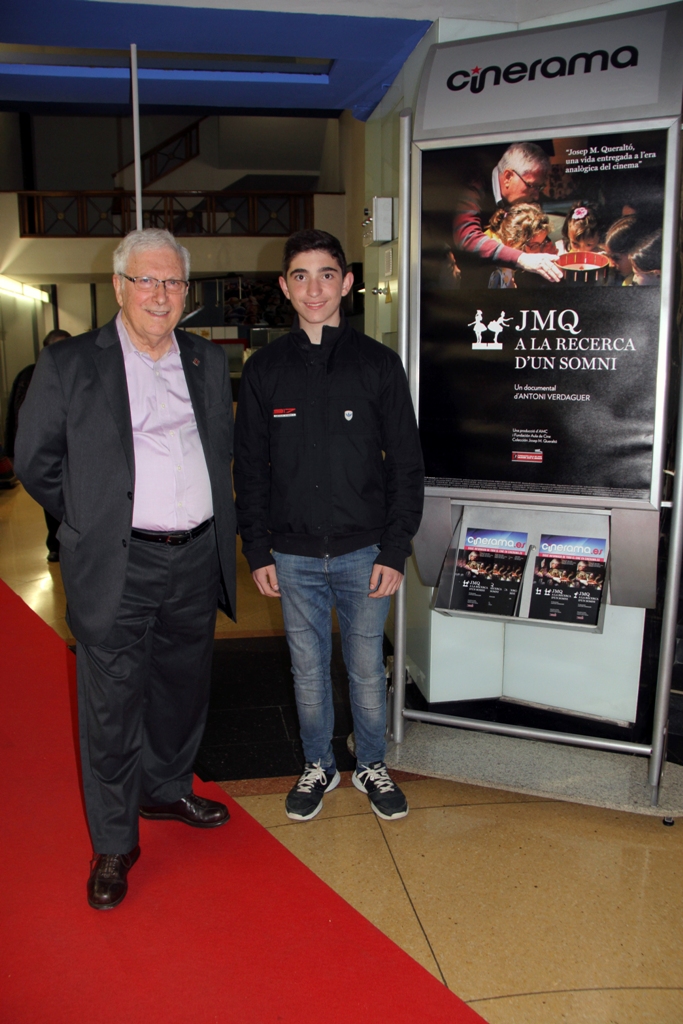 JMQ, A Quest For A Dream Premieres at the Comedia Cinema

Last 5 November saw the premiere of the documentary JMQ, A Quest For A Dream in Cinema 1 at the Comedia in Barcelona. Produced by the Aula Film Foundation – Josep M. Queraltó Collection with the collaboration of Aragonés Media Consulting and postproduction by Apuntolapospo, the focus of the 88-minute film is the figure of […] 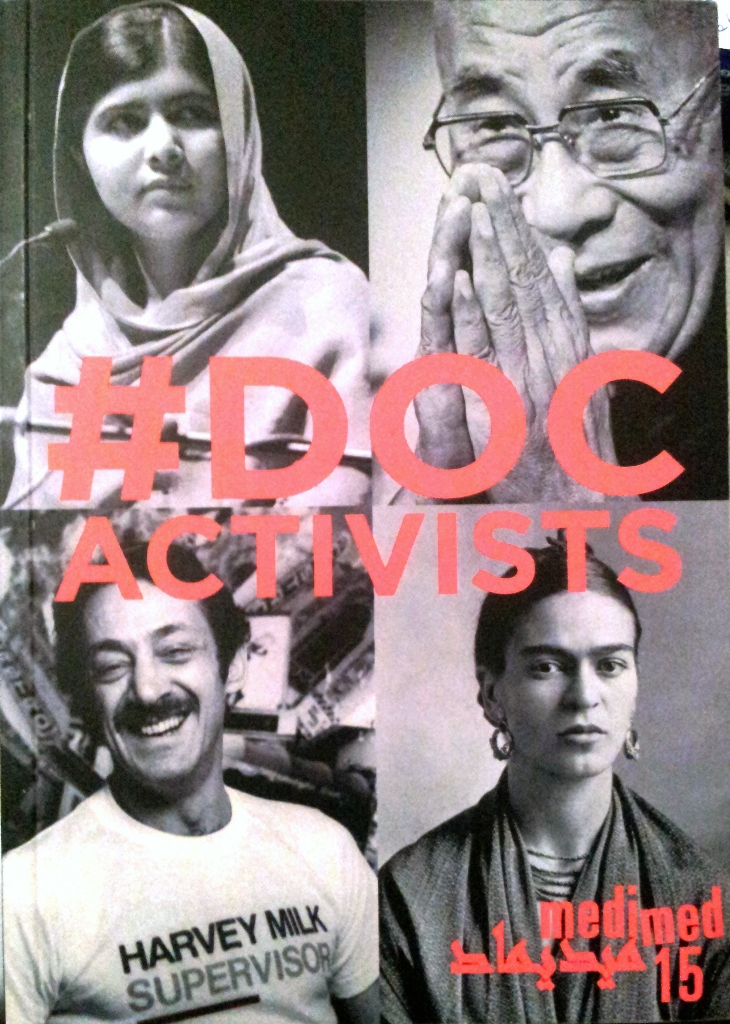 Documentary JMQ, A Quest For A Dream at MEDIMED 2015

Alongside the Sitges International Film Festival, the 16th MEDIMED Euro-Mediterranean Documentary Market & Pitching Forum was held at the Hotel Calipolis on 9-11 October, organized by the International Association of Independent Producers of the Mediterranean (APIMED), presided over by Isona Passola and Sergi Doladé. More than 300 professionals from the international documentary scene attended, including […] 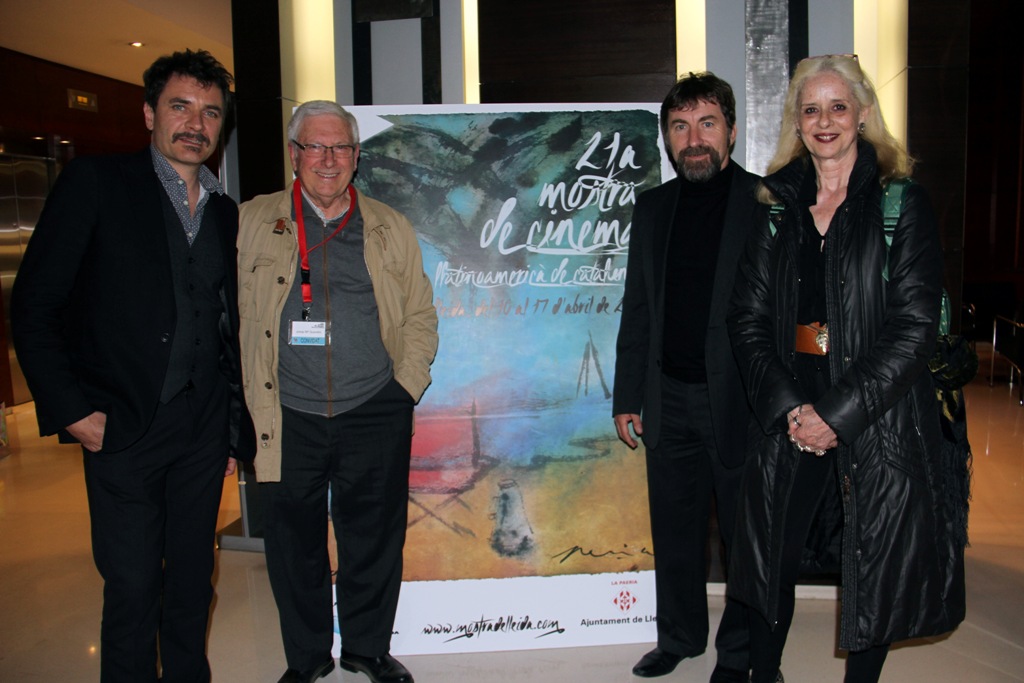 The documentary JMQ: a Quest for a Dream, written and directed by Antoni Verdaguer, won the third Audience Award at the 21st Catalonia Latin American Film Festival which ran 10-17 April in Lleida, Spain. The closing ceremony on 17 April took place in a new venue, the central nave of the old Seu Vella cathedral. […]