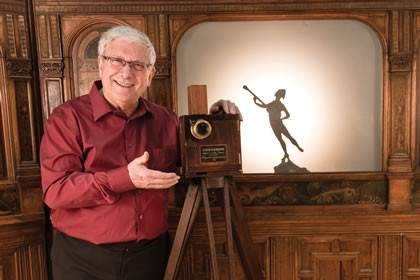 Josep M. Queraltó, who was born in Vallbona de les Monges (Lérida-Spain), and founder of Kelonik -a leading company in the manufacture of film equipment-, is the owner of one of the biggest cinema and audiovisual collection of over 20.000 ítems during the last thirty-five years, all this with the goal of implementing an educational and interactive cinema and audiovisual project for people of all ages. A dream that Josep M. Queraltó wants to come true: transform his collection in a historical, educational and interactive museum.

Josep M. Queralto’s Collection has managed to build up more of of 20,000 pieces, extremely valuable from different angles (documentary, scientific and research, dissemination and knowledge, among others). Seeing it is enter the wonderful world of the seventh art. In addition, Josep M. Queraltó wants to defend and vindicate, through its collection, the technology and techniques, comprised by the cameras, sound, lighting, special effects, labo­ratories, projectors, etc. I am particularly inter­ested in the second branch and in supporting its conservation. 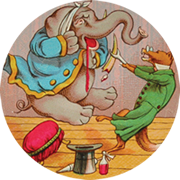 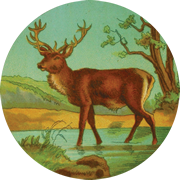 The Fundación Aula de Cine Colección Josep M. Queraltó features an itinerant exhibition exploring the early days of film technology since 2010. Visitors will be able to see European Chinese shadows, optical toys, magic lanterns, kinores, artefacts unknown to the general public but crucial to the birth of the cinema and which constitute the earliest precedents of man’s fascination for telling stories with moving images. Each one of these objects are all authentic jewels from the Josep M. Queraltó Collection, one of the most important private film and audiovisual collections in Europe.

A wonderful serenity has taken possession of my entire soul, like these sweet mornings of spring which I enjoy with my whole heart. I am alone, and feel the charm of existence in this spot, which was created for the bliss of souls like mine. I am so happy, my dear friend, so absorbed in the exquisite sense of mere tranquil existence, that I neglect my talents.

The opening of the Espai Museístic del Cinema – Josep M. Queraltó Collection, on 4 July 2015, was a major event in Vallbona de les Monges and for neighbouring towns in the Urgell county in Lleida, Spain, with more than 200 people attending. Another 40 guests arrived by coach from Barcelona, mainly members of the Spanish Film Academy and the Acadèmia del Cinema Català. Also present were four Patrons of Honour of the Aula Film Foundation – Josep M. Queraltó Collection: director of Antaviana Films Joesp M. Aragonés, costume designer Yvonne Blake, director of photography and film restorer Juan Mariné, and director of photography Tomás Pladevall. Completing the guest list were Ana Arrieta, legal adviser to ECAM and former director of the Borau Foundation, the Professor of the University of Lyon Jean-Claude Seguin, Concha Figueras, manager at Antaviana Films, Maria Rosa Fusté, and the director of the Catalonia Latin American Film Festival, Juan Ferrer.

Among the personalities who had travelled from Barcelona was the director of the Filmoteca de Catalunya, Esteve Riambau, the president of the Catalan Exhibitors Association, Camilo Tarrazón, the president of Filmax, Julia Fernández, and Emeritus Professor of Contemporary History and Cinema, Dr. Josep M. Caparrós. Also notable was the presence of sculptor Josep Castellana, who made the bust of Josep M. Queraltó situated in the Community Centre Hall, and the posters decorating the entire building, and finally the journalist Marta Armengou, director of BTV’s weekly programme La Cartellera.

The opening ceremony took place in the conference room next to the second hall of the museum space, with participation from the Mayor of Vallbona, Ramon Berguedå, the vice-president of the Aula Film Foundation – Josep M. Queraltó Collection and curator of the museum, Jordi S. Bonet, and Josep M. Queraltó himself. Just as the speeches were coming to an end “Groucho Marx” burst onto the scene provoking smiles and laughter from the crowd with hilarious and sometimes sarcastic comments. The biggest reaction came when he announced, “Now the main museum is open in Vallbona, we might open a branch in Barcelona”. 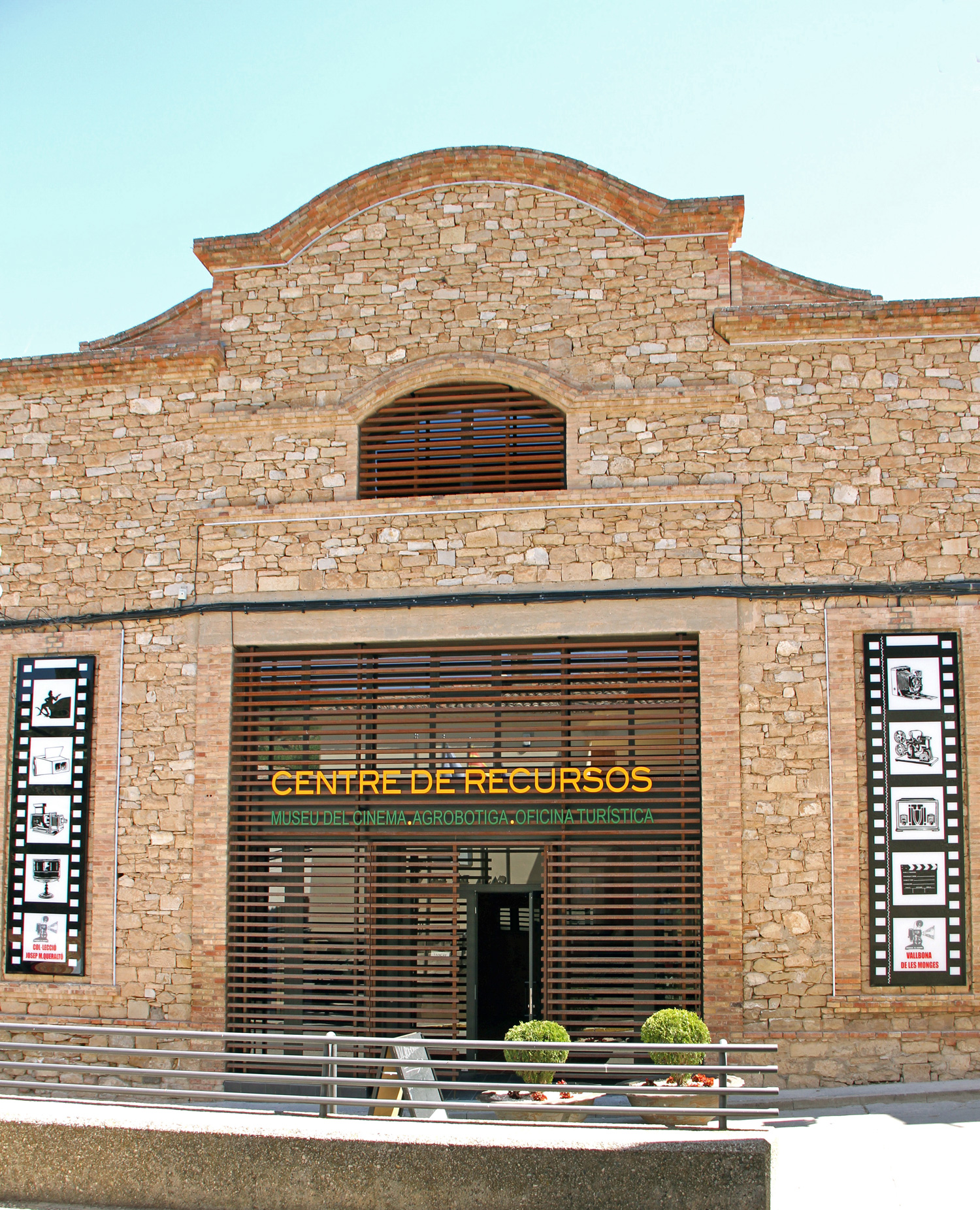